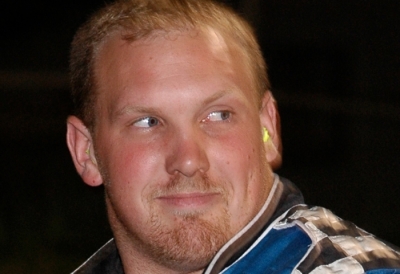 Diemel and Pegher tied atop the point standings with 705 points in a system that counts a driver's best 15 finishes, but the tie was broken in Diemel's favor. Ties are broken on the basis of a head-to-head comparison of total victories, then runner-up finishes, then third-place finishes and so on until a winner emerges.

Most of those drivers will be competing at Fastrak's Grand Nationals on Oct. 21-24 at Volunteer Speedway in Bulls Gap, Tenn., and Wythe Raceway in Rural Retreat, Va., when Fastrak will crown its $30,000 Grand National champion.