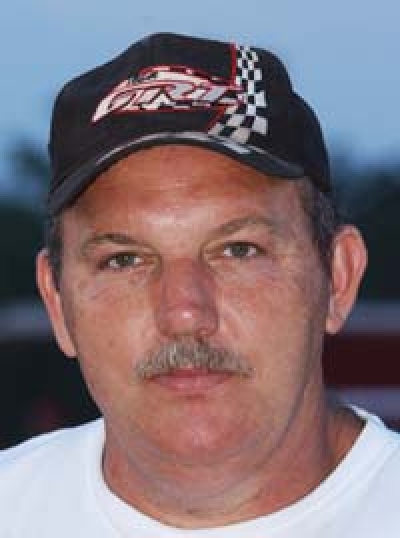 Keeton has won his second straight StormPay.com regional championship with 786 points based on his top 16 finishes in 25 starts. Keeton had a StormPay.com-leading 12 victory during the 27-week season, and was the track champion at Whynot Motorsports Park in Meridian, Miss., for the second straight season.

To make the West a family affair, Brandon Keeton of Toomsuba, Miss., finished as the runner-up followed by Steve Godsey of Bedford, Ind.

In the East Region, Yates raced to nine victories and the Talladega Short Track championship en route to the championship. Yates posted 780 points based on his top 16 finishes in 19 starts. Yates accomplished all of this with a 350 horsepower GM Performance steel-head 602 Crate Engine taking the 150-pound weight break for the 50 horsepower disadvantage to the aluminum-head 604 engine.

Jimmy Elkins Jr. of Talladega, Ala., was second in the East Region with Chad Wallace of LaGrange, Ga., in third.

Wilson won the South Region title with 746 points based on his top 16 finishes in a series-leading 42 starts. He had seven victories along with track championships at Blackman (Fla.) Motor Speedway and Southern Raceway in Milton, Fla.

Josh Huss of Flomaton, Ala., was the South runner-up and Donald Watson was third.

The top six drivers in each of the regions will receive their awards at the StormPay.com banquet in Tampa, Fla. in December. Each StormPay.com regional champ will receive a new chassis, and a GM Performance 604 Crate Engine.