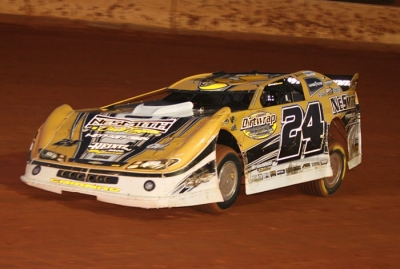 Notes: It was announced NDRA competitors will run as a support division to the World of Outlaws Late Model Series on Oct. 13 at the Dirt Track at Charlotte Motor Speedway in Concord, N.C.