Information provided by: Track and team reports (last updated May 31, 8:58 am)
Noonan survives in ALMS stop at Oakshade 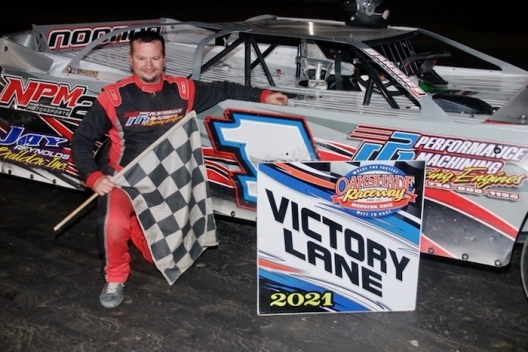