Information provided by: Series and track reports (last updated May 27, 9:37 am)
Weiss wins first half of Viking double-dip 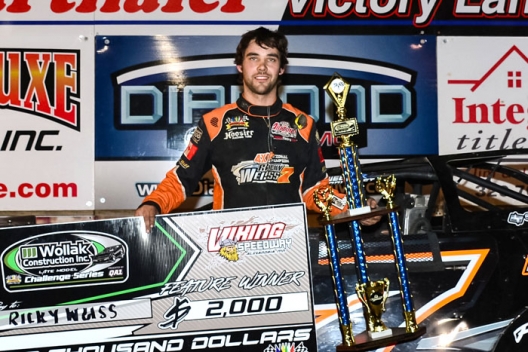