Information provided by: Rob Lee Hinckley (last updated May 6, 8:14 am)
Kay dominates for $2,000 at Maquoketa 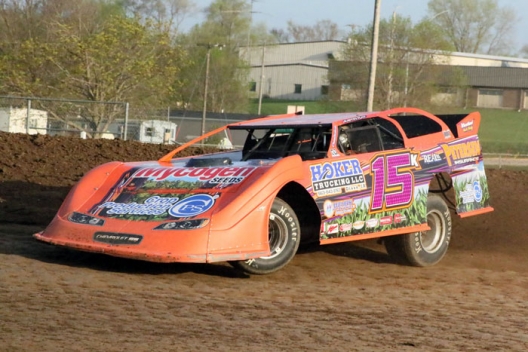