Information provided by: Series and track reports (last updated May 28, 6:30 am)
Leighton goes Off Road for $2,500 payday 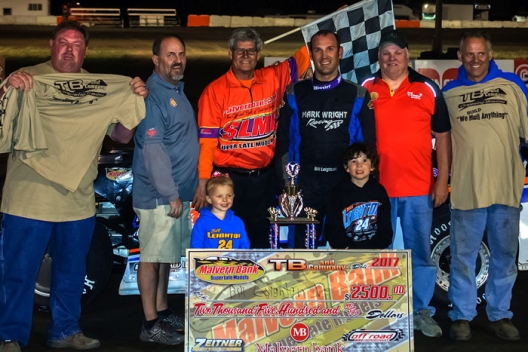