From track and Daily Citizen reports 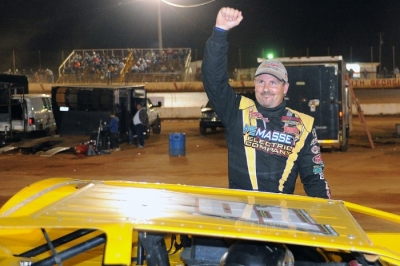