From track and various reports 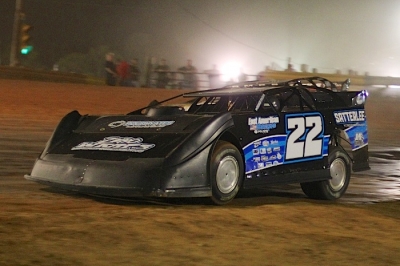 Satterlee took the checkers ahead of reigning and two-time series champion Jason Covert of York Haven, Pa., who started alongside in the front row, while third-starting Jeremy Miller of Gettysburg, Pa., was third. Hometown driver Joey Leavell was fourth followed by eighth-starting David Watts of Buchanan, Va., in a makeup race from a June 22 rainout.