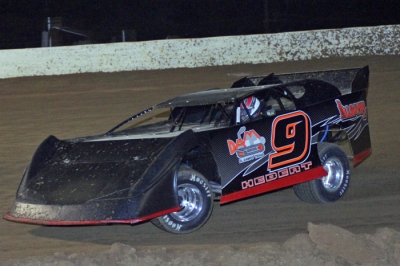 Notes: The series made its 62nd appearance at Boothill. ... Lee Davis walked away from a violent flip in the first heat race uninjured. ... SUPR returns to Boothill on June 30 and Oct. 20.