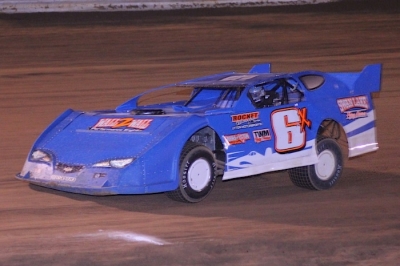 Litton, who also captured last year's season-ender with SUPR, has victories in two of his last three series starts.

Notes: Litton's victory moves him into a tie for fifth on the all-time SUPR victories list with Ronnie Poche of Natchitoches, La. ... Litton has two previous SUPR victories at Chatham, the most recent in 2001. ... Next up for SUPR is an April 7 event at Boothill Speedway near Shreveport, La.