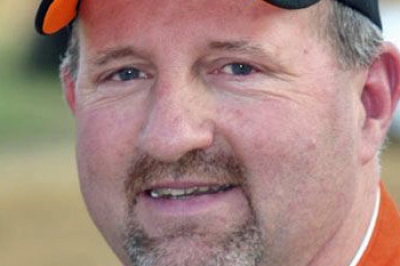 Weeks, of Rutherfordton, N.C., took the lead in the final laps at Carolina for his apparent 33rd career series victory, but he was removed from the official series finish along with third-place finisher Ross Bailes of Blacksburg, S.C., the night's fast qualifier, and eighth-place finisher Dustin Mitchell of Pine Level, N.C. Like Weeks, the initial series report didn't detail why Bailes and Mitchell were penalized other than "post race inspections."

The three drivers are the first of 2011 on any Dirt Late Model series to be disqualified for illegally treating tires, and Weeks is the first driver to be stripped of a victory in a series-sanctioned event because of treated tires since Casey Roberts of Toccoa, Ga., was removed as winner of a July 2009 Southern Nationals event at Screven Motor Speedway in Sylvania, Ga.