Information provided by: Track and other reports (last updated November 18, 11:30 am)
Hiett gobbles up $3,500 victory at Boyd’s
The Gobbler 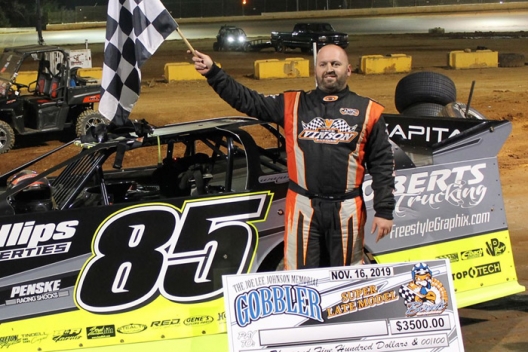