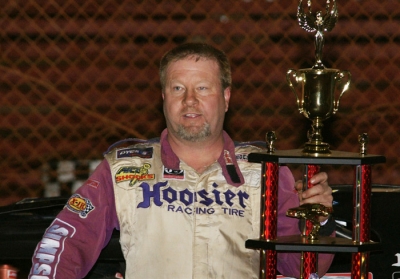 Ryan Unzicker of El Paso, Ill., started outside the front row and finished second in the MARS season opener while four-time and reigning series champion Terry Phillips of Springfield, Mo., was third. Tony Jackson Jr. of Lebanon, Mo., was fourth as the top four finishers all finished where they started. Eric Turner of Hermitage, Mo., rallied from 12th to round out the top five while Jeremy Payne of Springfield, racing as a teammate to Phillips, rallied from 23rd to finish ninth.