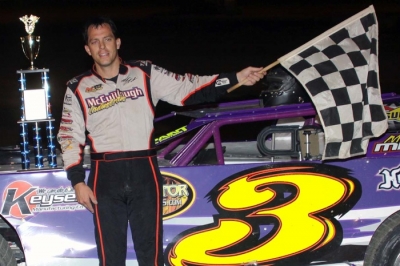 Reaume kicked off the evening by scoring his first victory on the Ohio-based regional tour in a makeup of an Aug. 4 rainout while Miller later raced to victory in the night’s regularly scheduled event. | Slideshow

Shiels was the runner-up in the second race while Ruhlman finished third. Reaume was fourth with Dan Wallace of Toledo, Ohio, rounding out the top five.