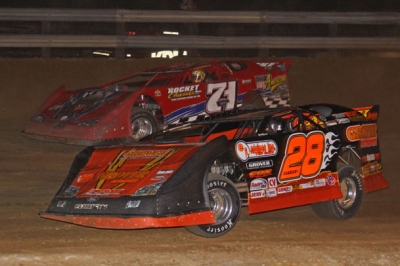 The Salt Rock, W.Va., driver earned $3,000 for his ADRA-sanctioned Southern Showdown victory as the 4/10-mile track reopened for the first time since 2003.