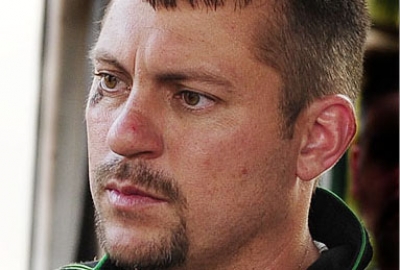 The Lucas Oil Late Model Dirt Series stripped Chris Madden of his March 6 runner-up finish and fined him $6,800 for using a chemically-altered tire in a heat race at Volunteer Speedway's Spring Thaw in Bulls Gap, Tenn. Madden, of Gray Court, S.C., is the the first driver on the series penalized this season.

Madden's penalties included losing 300 points, a $1,500 fine and $300 costs of laboratory testing fees for the tire. He also loses the $5,000 earnings and the points accrued for his second-place finish.

A second offense by Madden would call for a $5,000 fine, five-race suspension and other penalties.

Indiana Icebreaker up next

The $10,000-to-win event, which has drawn as many as 72 Super Late Models to one of the earliest major Midwest races, includes time trials, heat races, consolation races and a 50-lap main event. Besides Late Models, modifieds, super stocks and bombers will also be in action and general admission tickets are $30.

Defending series champion Scott Bloomquist of Mooresburg, Tenn., winner of three of the eight series events so far in 2010, leads the series with 705 points. Behind him is former Brownstown champion Don O'Neal (600) of Martinsville, Ind., Dale McDowell (590) of Rossville, Ga., Ray Cook (585) of Brasstown, N.C. and Chris Wall (580) of Holden, La.

For the first time, the event will be taped by Speed television cameras for later telecast.