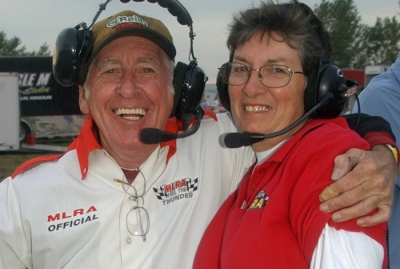 Focus during Florida Speedweeks will be on the national travelers with the World of Outlaws Late Model Series and Lucas Oil Late Model Dirt Series, but many of the regional tours are making big plans for the 2010 season. DirtonDirt.com checks in with series throughout the country to see who's running at new tracks, who's instituting new rules and who is boosting points funds. Check out complete capsules for each series for the North, South, Midwest and West with these links, and get a preview below of regional highlights: