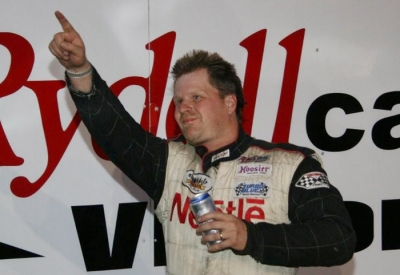 NLRA competitors are scheduled to wrap up the weekend with a Saturday event at Red River Valley Speedway in West Fargo, N.D.