Editor's note: DirtonDirt.com's new DirtWire feature is a collection of quick-hitting tidbits from around the Dirt Late Model world:
November 2211:10 AM ET
Posted by DirtonDirt.com staff 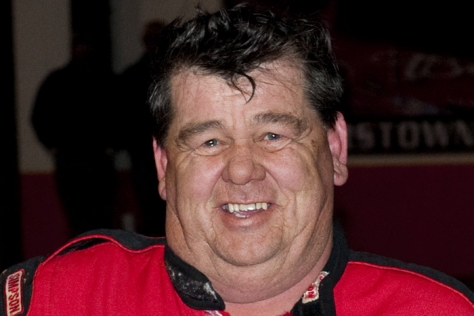 Nathan Durboraw, one of the winningest Late Model drivers in the history of his hometown Hagerstown Speedway, died Saturday after a battle with lung cancer. He was 63.

“Your life here will not be forgotten,” the track tweeted. “We will miss you. Condolences to his loving family and hundreds of fans.”

Durboraw captured his 11 track titles between 1979 and 2005 was among the Mid-Atlantic’s most successful dirt racers during that stretch. Driving for car owners including Raye Vest and Jack Bland, Durboraw was a multitime winner of Hagerstown’s biggest events, including the Conococheague (1988 and ’92), Hub City 150 (1990, ’92 and ’96) and Octoberfest (1989).

His 72nd and final victory at Hagerstown came April 4, 2009. He was a two-time winner on the Short Track Auto Racing Stars circuit.