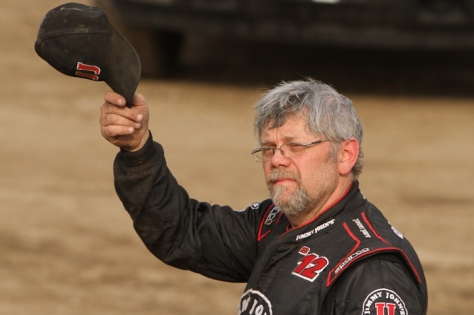 Weaver, the National Dirt Late Model Hall of Famer who captured the 2000 Summer Nationals title, received the award during the 2019 Night of Champions banquet at the Crowne Plaza in Springfield, Ill.