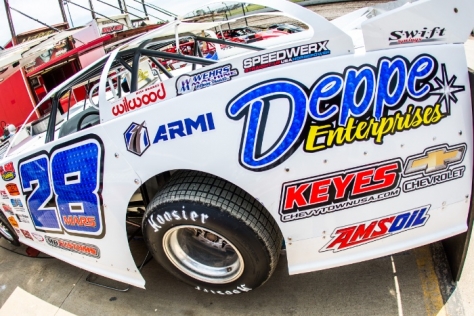 David “Dave” Deppe, a longtime sponsor of Hall of Famer Jimmy Mars of Menomonie, Wis., died Monday at his Baraboo, Wis., home after a brief illness. He was 80.

The president of Deppe Enterprises, a lover and supporter of all motorsports and a former champion tractor puller, previously fielded race cars for several drivers and sponsored Mars for more than a decade.

“I was one of the guys that he liked, so that was kind of how our relationship started,” said Mars, a former Dirt Track World Champion. “And we just became really close friends. He was a strong supporter of ours whether we had good times or bad times.

“He would never really tell me where he was going to show up at a race. He’d just sneak in and more and less surprise me to be with us. He was good moral support and just a good guy around racing and just kind of a life mentor. He’s a pretty special person in my heart.”

Survivors include his wife Jan, children and several grandchildren and great-grandchildren. Visitation will be held from 3-7 p.m. Friday, Feb. 22, at Redlin Funeral home in Baraboo. Funeral services are 11 a.m. Saturday, Feb. 23, at First United Methodist Church with burial to follow at Walnut Hill Cemetery. 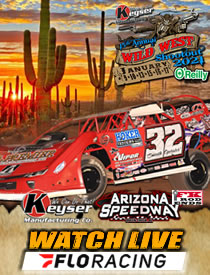