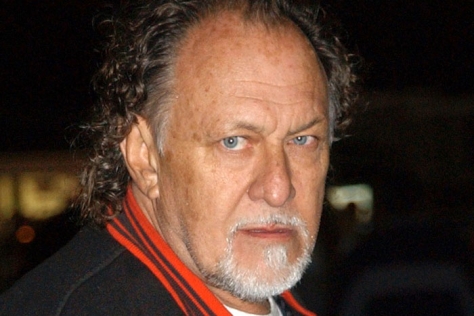 Miller’s Southern Dirt Tour was synonymous with Late Model action in south Georgia and Florida for many years on a tour with champion drivers including inaugural titlist Skip Pannell, Ivedent Lloyd Jr., Mark Whitener, Jason Fitzgerald and others.

Miller entered Houston Medical Center in Warner Robins, Ga., earlier this week and was moved to nearby Heart of Georgia Hospice on Thursday afternoon just before his death, according to Todd Hutto, a fellow promoter with Miller for many years. Hutto and Clarksville (Tenn.) Speedway owner William Scogin, both long-time friends with Miller, were among those at his bedside.

Miller, a Pennsylvania native who was affiliated with motorsports virtually his entire life, moved to Georgia in 1972, where he promoted at least two south Georgia dirt tracks before founding the NLMS tour. Along with running on dirt tracks, NLMS events occasionally ran on asphalt ovals as well. The NLMS ran its last full season in 2011 but had occasional events thereafter and has since been sold and operates as the National Late Model Super Car Series.

"He fell in love with (racing) and that's what he did all his life," Scogin said. "There'll definitely never be another Ray Miller."