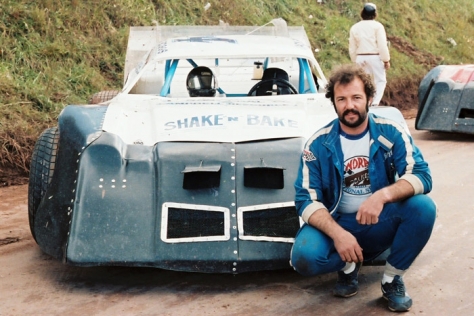 Jack Boggs of Grayson, Ky., one of the state’s winningest Dirt Late Model drivers and winner of the 1995 World 100, will be posthumously inducted into the Kentucky Motorsports Hall of Fame in November, the organization announced Sunday.

The 11th class of the Hall of Fame will be enshrined Nov. 3 at the Speedzeum inside the Owensboro Science and History Museum.

Boggs, a first-ballot inductee in the National Dirt Late Model Hall of Fame, will be inducted along with 10 others including late motorcycling champion Nicky Hayden and former NASCAR driver Michael Waltrip both of Owensboro.