Editor's note: DirtonDirt.com's new DirtWire feature is a collection of quick-hitting tidbits from around the Dirt Late Model world:
June 79:07 AM ET
Posted by DirtonDirt.com staff 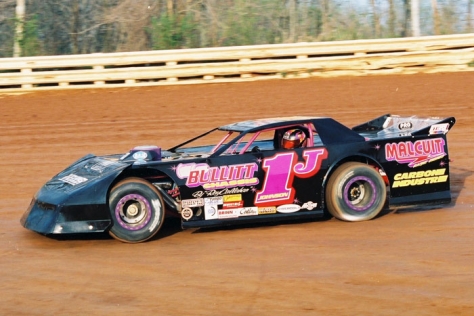 Self-employed in the automotive business for 45 years, Henry began building race cars at age 15 and owned part of a successful team on the Short Track Auto Racing Stars tour, which won STARS titles with Johnson behind the wheel in 1993-’94. Many of Johnson’s 50 victories on the STARS tour, which ranks second on the all-time series list, came in A&H-owned machines of Henry and partner Denny Angelicchio. (Pictured car is from 1995).

Survivors include his wife of 25 years, Cindy, and her two children as well as two grandchildren. At Henry’s request, there will be no services. For a complete obituary, visit kepplegraft.com.