Editor's note: DirtonDirt.com's new DirtWire feature is a collection of quick-hitting tidbits from around the Dirt Late Model world:
March 14:33 AM ET
Posted by Kevin Kovac 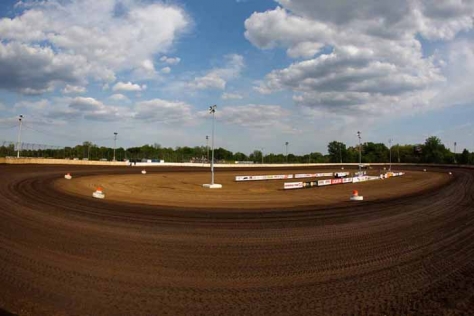 Every lap of both racing cards, which also include action for UMP modifieds and street stocks, will be live by DirtonDirt.com’s experienced pay-pay-view video team.

Pay-per-view ordering information for the La Salle events is available at DirtonDirt.com.