Editor's note: DirtonDirt.com's new DirtWire feature is a collection of quick-hitting tidbits from around the Dirt Late Model world:
August 2211:31 AM ET
Posted by Todd Turner 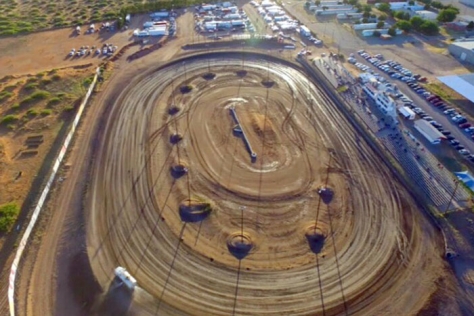 With nine events between Arizona Speedway and Southern New Mexico Speedway over 16 days, “I think it’s going to attract more guys to come out now,” Stone said, “and not just Late Models, but modifieds, too, (for) points races with guys in the Midwest coming out and getting points with the USRA modifieds.”