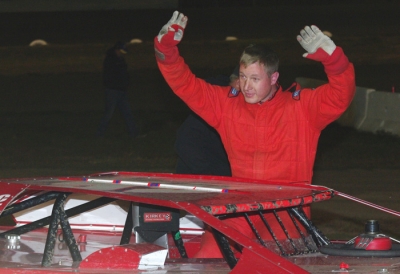 CLMA drivers are scheduled to run Oct. 10 at Colorado Motorsports Park in Byers for a charitable event.