Schierkolk breaks out with victory at Gillette 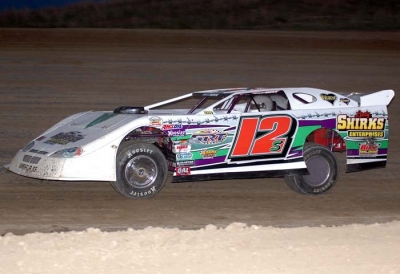 “Opportunity knocked and this time I was at the door,” Schierkolk said. “We definitely had our A game on tonight."

Schierkolk, who started fifth, took the checkered flag just ahead of polesitter Kelly Hample of Billings, Mont. John Bey of Sturgis, S.D., Eric Mass of Rapid City, S.D., and former WDRA champion Dean Moore of Grand Junction, Colo., rounded out the top five. Hometown driver Eddie Kirchoff, who won Friday's opener and was unbeaten at Gillette going back to last summer, dropped out with a 20th-place finish after starting seventh and racing his way into the top five.