From track and Bakersfield Californian reports 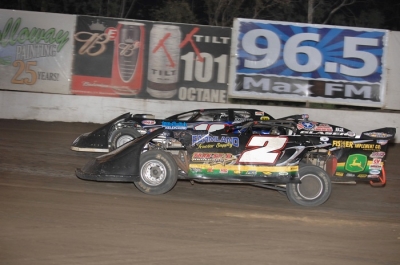