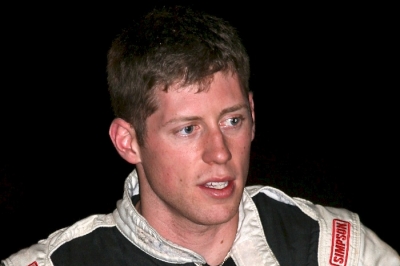 A third Bobby Lake Motorsports driver, Robbie Scott of Shinnston, W.Va., came from the sixth row to finish third while Paul Wilmoth Jr. of Clarksburg, W.Va., and 21st-starting Mike Benedum of Bristol, W.Va., rounded out the top five. Dohm, who started outside the second row and led the first 48 laps, dropped out with a 15th-place finish.