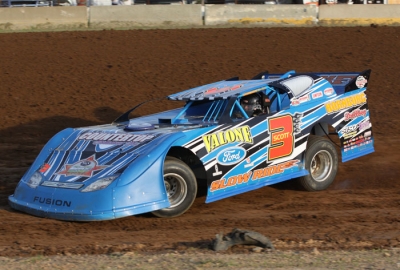 Scott's victory was the eighth of his career on the ULMS circuit, tying him with Close for the all-time lead.