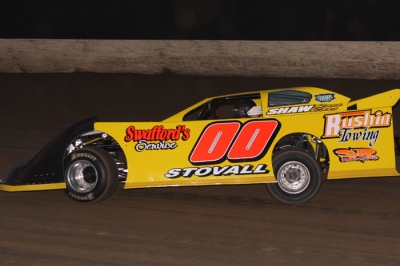 MARS was making its first appearance at the half-mile oval since 2002, when it was known as Muskogee Speedway.