Purkey leads all the way at Lucas Oil Speedway 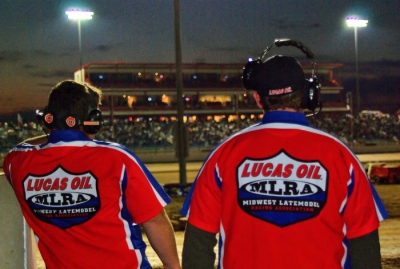