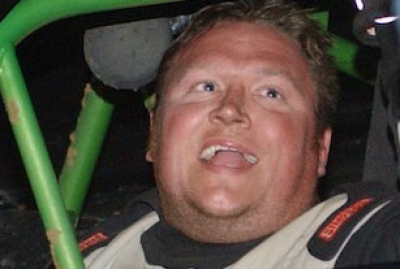 PEORIA, Ill. (April 3) — Fifth-starting Jason Feger of Bloomington, Ill., rose to the top of the heap at Peoria Speedway on Saturday for a victory in the third annual Don Bohlander Tribute. Feger pocketed $4,000 in the UMP DIRTcar-sanctioned 50-lapper which opened the season at the quarter-mile oval. | Slideshow

Unzicker and fourth-starting Brian Shirley of Chatham, Ill., swapped the lead several times before the fast-qualifying Feger turned it on midway through the race and grabbed the point.