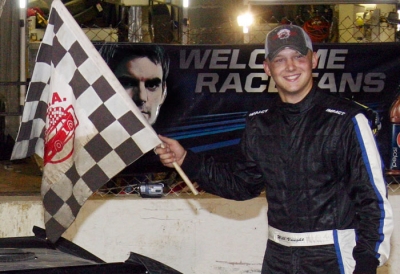 PEVELY, Mo. (Aug. 29) — Leading every lap from the pole position, Will Vaught of Crane, Mo., won at I-55 Raceway for his first O'Reilly MARS DIRTcar Series victory in two years. The 2006 series rookie of the year earned $5,000 for his third career MARS victory. | Slideshow